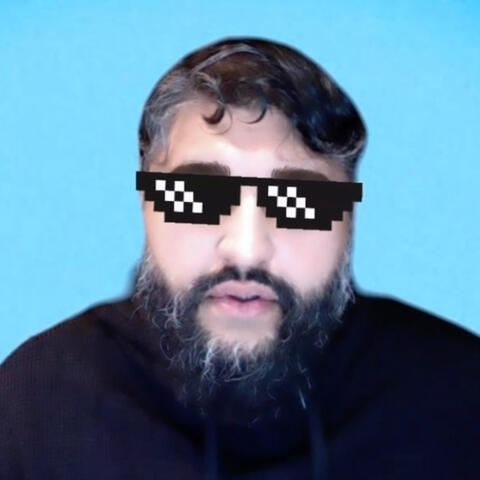 Azhar Usman is a multi-hyphenate standup comedian (actor, writer, producer) from Chicago. He is presently a Staff Writer & Co-Executive Producer of the critically acclaimed original comedy series RAMY (Hulu), and a Staff Writer on the UNTITLED Mo Amer original series for Netflix (2022). He will appear onscreen in a recurring role in the highly-anticipated Ms. Marvel (Disney+), scheduled for release in 2022, and previously played a recurring role in Patriot (Amazon). Azhar is the co-creator of Allah Made Me Funny–The Official Muslim Comedy Tour, which inspired a generation of Muslim comedians all over the world. Additionally, he runs a boutique creative producing and consulting firm (Numinous Company), leveraging his background in the media and entertainment industries, as well as his professional experience as an attorney and former fintech startup entrepreneur. He is a strategic advisor/investor to Jambb, the premiere standup comedy NFT marketplace.

"Azhar is untouchable. He's like a comedian from the future."
~ Dave Chappelle

"Takes you to another planet!"
~ Mr. Dick Gregory

Some of Azhar's projects: